The Trade Office and the Cultural Department of the Embassy of Hungary in The Hague organize, promote and support various business and cultural events each year. The aim of these events is to show the best of what Hungary has to offer.

The event calendar on this page provides an overview of upcoming conferences, panel discussions, performances, festivals, exhibitions and workshops. The calendar is updated regularly. Should you wish to receive a monthly overview of this via e-mail, please subscribe to our newsletter.

Videos of past events may be viewed on our YouTube channel. 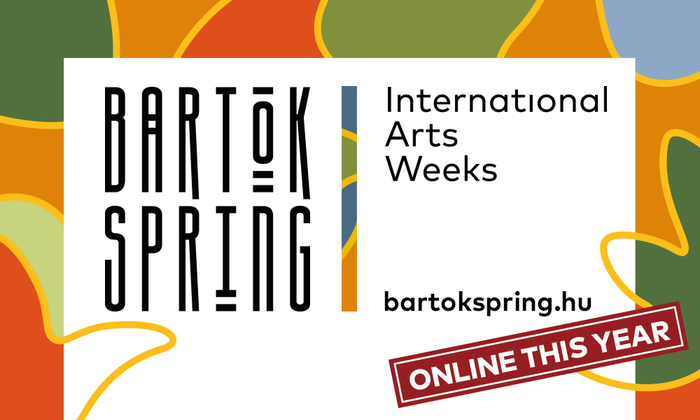 Launched in the spring of 2021, on the 140th anniversary of the birth of Béla Bartók, the world-famous Hungarian composer, the Bartók Spring International Arts Weeks is a unique event series dedicated to arts. While offering insights into Bartók’s fascinating oeuvre, the festival also seeks to represent his spirit, creativity and outlook in countless genres with the creations of the best international and Hungarian artists.

All events will be available in an online stream between 2 and 24 May. Click here to visit the webpage of the Bartók Spring International Arts Weeks for more information.

One within the European competition:

And one in the regular programme:

Go Short is the main short film festival in the Netherlands showcasing Europe’s best recent short films. A short film is no longer than 30 minutes. Click here to visit the Go Short  website for more information. 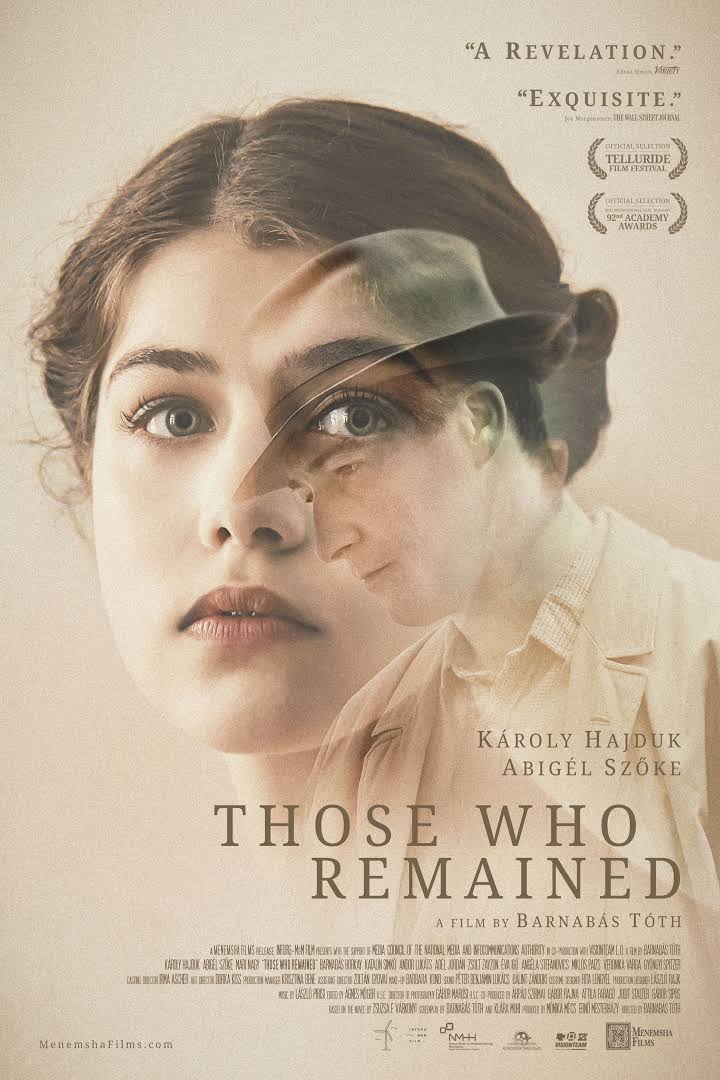 Day of Hungarian Film: Those Who Remained

On 30 April and 1 May, on the occasion of the Day of Hungarian Film, the Embassy invites you to the Hungarian film Those Who Remained. The film will be made available online to all those who are interested and live in the Netherlands.

The Day of Hungarian Film has been celebrated on 30 April 30 since 2018, to commemorate the first Hungarian film, The Dance (A táncz) directed by Béla Zsitkovszky, which was first shown on this spring day back in 1901.

After WWII, in Budapest, a lonely man and an orphan teenage girl find their way back to life through love. Those Who Remained is a lyrical story of the healing power of love in the midst of national conflict, lost and trauma. It reveals the healing process of Holocaust survivors through the eyes of a young girl in post-World War II Hungary. The film is based on the novel by Zsuzsa F. Várkonyi, published in 2004.

The Liszt Ferenc Music Academy in Budapest is broadcasting recordings from their archives three nights a week, on Wednesdays, Fridays and Sundays from 7.30 pm, on both their website and Facebook page.

The Pannon Philharmonic shares their concert collection through their YouTube channel.

The Concertgebouw Orchestra's conducting master class is invaluable for the participating conductors, for the young musicians who attend as listeners and for music lovers who want to learn more about the fascinating interaction between conductor and orchestra. During the 2019/2020 season, the master classes were given by Iván Fischer, one of the most popular guest conductors of the Concertgebouw Orchestra. NRC wrote a lovely article about the series.

Until we can travel again, Hungary-Enthusiasts can pay a visit digitally by following the Hungarian Tourism Agency for great online touristic experiences such as a 360 degrees interactive map.

The Giro d´Italia had to be postponed, but Dolcevia.com is making sure you don't have to miss out on beautiful imagery of Hungary by organizing a digital tour full of tips and delicious recipes, including personal recommendations from Ambassador Kocsis. Hopefully we can soon visit Sümeg Castle and Hotel Kapitány Wellness in real life, but for now you can read about the first 3 stages of the tour online.

Expert drone photographer Péter Kálló has used his experience and customized machine to capture the beautiful streets and squares of Budapest now that they are empty of people and traffic.

Virtual and home activities by Budapest Festival and Tourism Centre

With an online feature Budapest Festival and Tourism Centre offers a way to enjoy the long days spent at home through a selection of virtual or home activities so everyone can feel like they are a little bit outdoor.

In this spectacular production, accompanied and expanded with live music and dancers, are the acrobat artists of the Recirquel Company Budapest, a contemporary circus company. The show traverses the borders of circus arts, dance, theatre and music. The company invited five dancers and four trampoline artists to take part in the year-long creation of The Naked Clown.

Ignaz Semmelweis (1818 – 13 August 1865) was a Hungarian physician and scientist, now known as an early pioneer of antiseptic procedures. Described as the "saviour of mothers", Semmelweis discovered that the incidence of puerperal fever (also known as "childbed fever") could be drastically cut by the use of hand disinfection in obstetrical clinics. This website is created, operated and copyrighted by HNM SEMMELWEIS MUSEUM, LIBRARY AND ARCHIVE OF THE HISTORY OF MEDICINE, BUDAPEST, HUNGARY.

The Hungarian National Gallery with Hungarian and foreign works of art shares their exhibition in English online.

The Museum of Fine Arts, Budapest

The Museum of Fine Arts, Budapest is currently showcasing its most valuable treasures on their website.

It is now possible to view the 50 most valuable objects of the Hungarian National Museum online.

The Kiscelli museum tells the history of Budapest through the Story of the Bridges.

The Ludwig Museum has gathered all the content in one place for you to enjoy from your home.

Take a virtual walk through the Museum of Applied Arts.

Literature plays a great part in learning about the cultures of each other. Thanks to the efforts of literary translators, literature is transmitted from one language to the other. Start your literary adventure enjoying the literatures of Visegrad countries in your mother tongue through the Babelmatrix, a multidimensional-multilingual web anthology, which is displaying parallelly the original and the translated works.

The Petőfi Literary Museum has published the English summary of the exhibition Who am I? , which presents the life of the Hungarian poet Sándor Petőfi, online.

One of the great Hungarian novelists of the 20th century, Magda Szabó’s life is commemorated in the school that she frequented as a child in Debrecen. The exhibition can now also be visited online.

In 2019, the Hungarian government announced 365 photo competitions in Hungary. Amateur and professional photographers submitted more than 20,000 images in three categories. Have a look at the works judged to be the best, including award-winning images.