Between 1989 and 1995, József Kiprich played at the Feyenoord soccer club in Rotterdam. To this day celebrated by fans as the “wizard of Tatabánya”, Kiprich won a Dutch championship in 1993, won 4 cups and scored a total of 64 goals in 168 matches in the Feyenoord red and white jersey. After his last match, the winning cup final against FC Volendam in May 1995, his teammates carried him around the stadium on their shoulders. 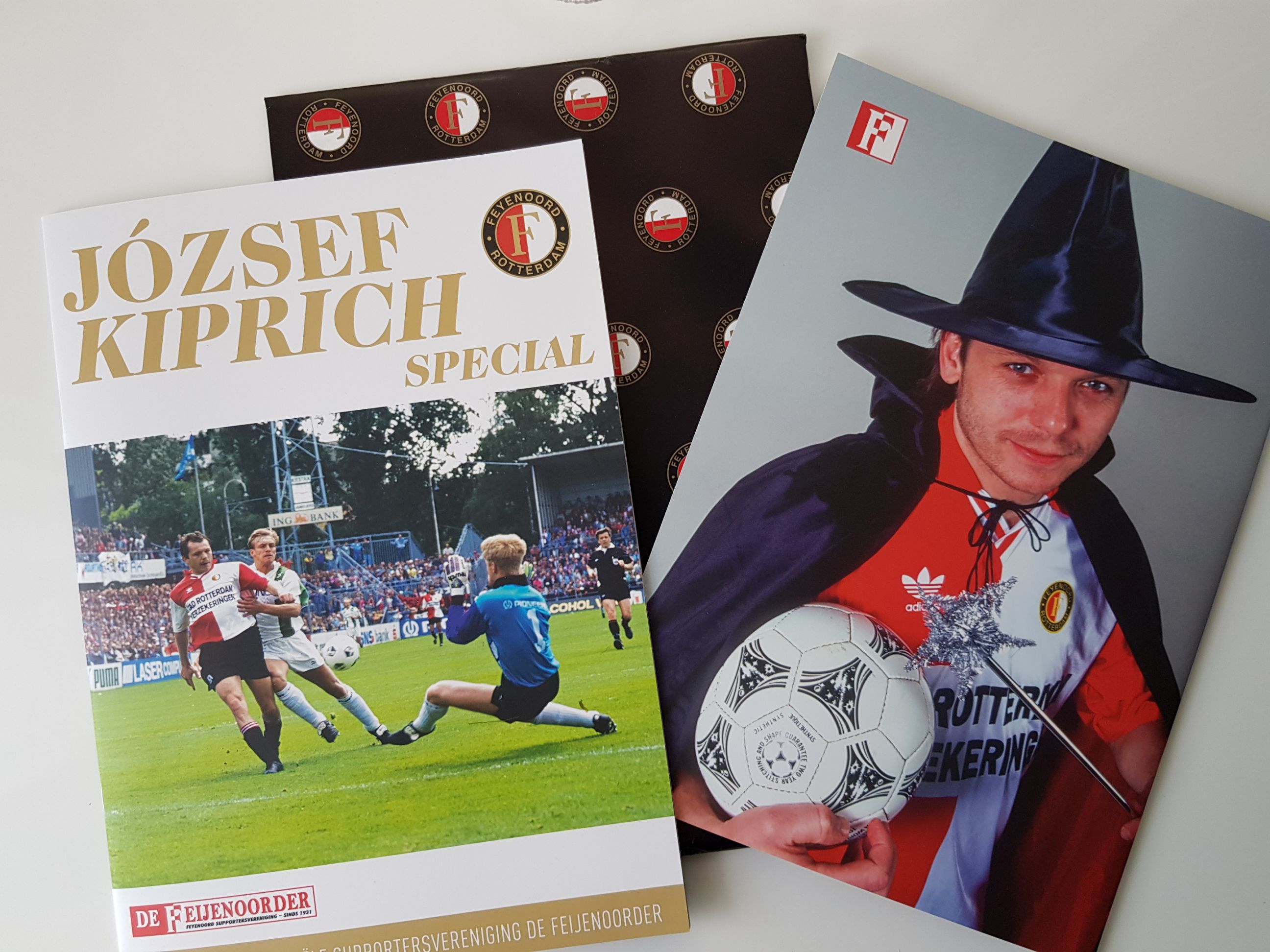 To commemorate his glorious career, FSV De Feijenoorder, Feyenoord's largest fan association in the Netherlands, founded in 1931, issued a 40-page special magazine for the 25th anniversary of the farewell match. In the magazine Kiprich's teammates, former coaches and experts tell their stories about the Hungarian midfielder. On May 1, Ambassador András Kocsis received the first copy of the special issue from the President of the Supporters' Association Remco Ravenhorst. 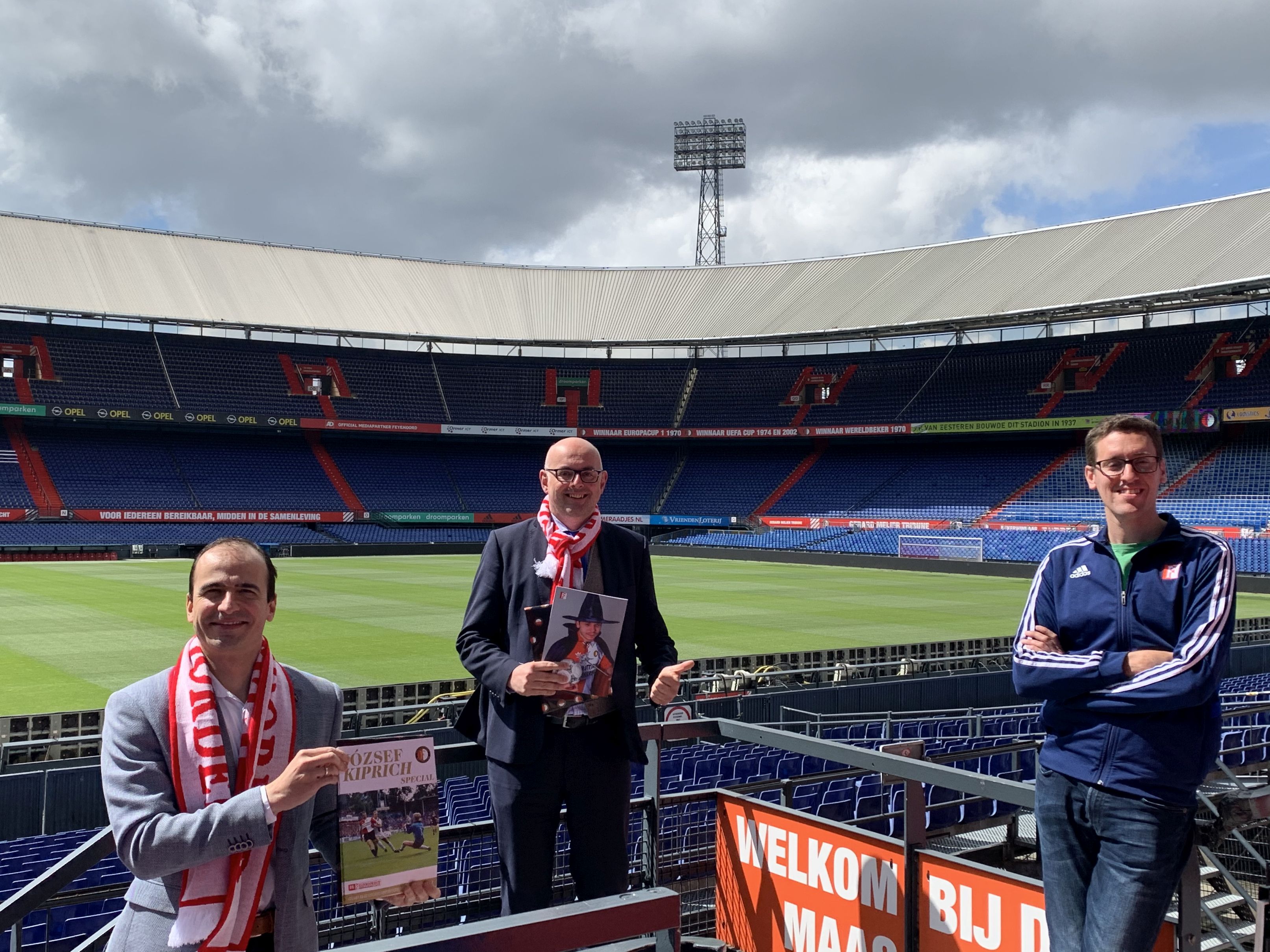