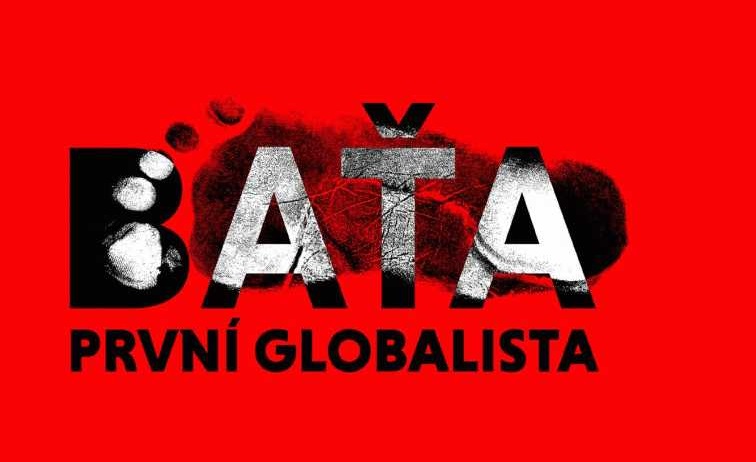 Directed by Peter Kerekes, Czech Republic, France, Slovakia, 2018, 78 min.
This full-length documentary depicts the most important milestones and mistakes entailed in building the Bata Empire. There are three main narrative levels in the film: the “biographical” one, the depiction of modern global capitalism (Bata being one of the pioneers), combined with the memories of Czech and Slovak “Batamen” across the whole world. The film concentrates not only on the Czechoslovak roots of the Bata company but also seeks to understand the “Bata phenomenon” within the international context. 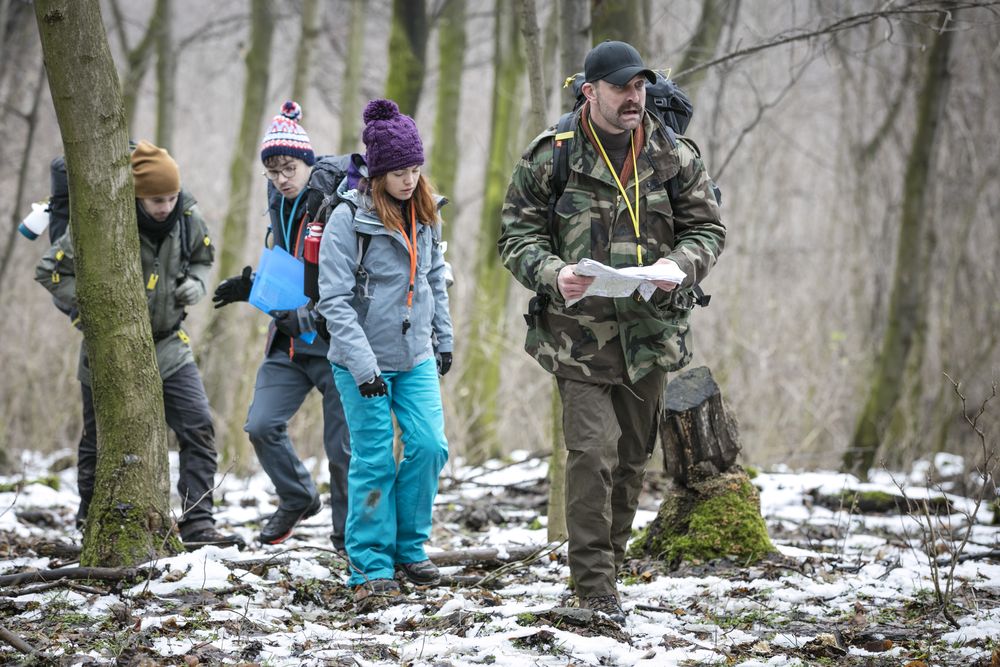 Directed by Peter Bebjak, Slovak Republic, 2019. 112 min.
Igor discovers records of testimonies of the psychiatric patient, Walter Fischer, who mysteriously disappeared seventy years ago in the Tribeč Mountain Range. Igor pursues his investigations and is astonished to find that Fischer’s case is not unique – references to mysterious disappearances of people in this mountain range go back a long way in history. Igor, his girlfriend Mia, conspirator Andrej and severe sceptic David dig deeper and deeper and uncover facts that are even more terrifying than fantasy. 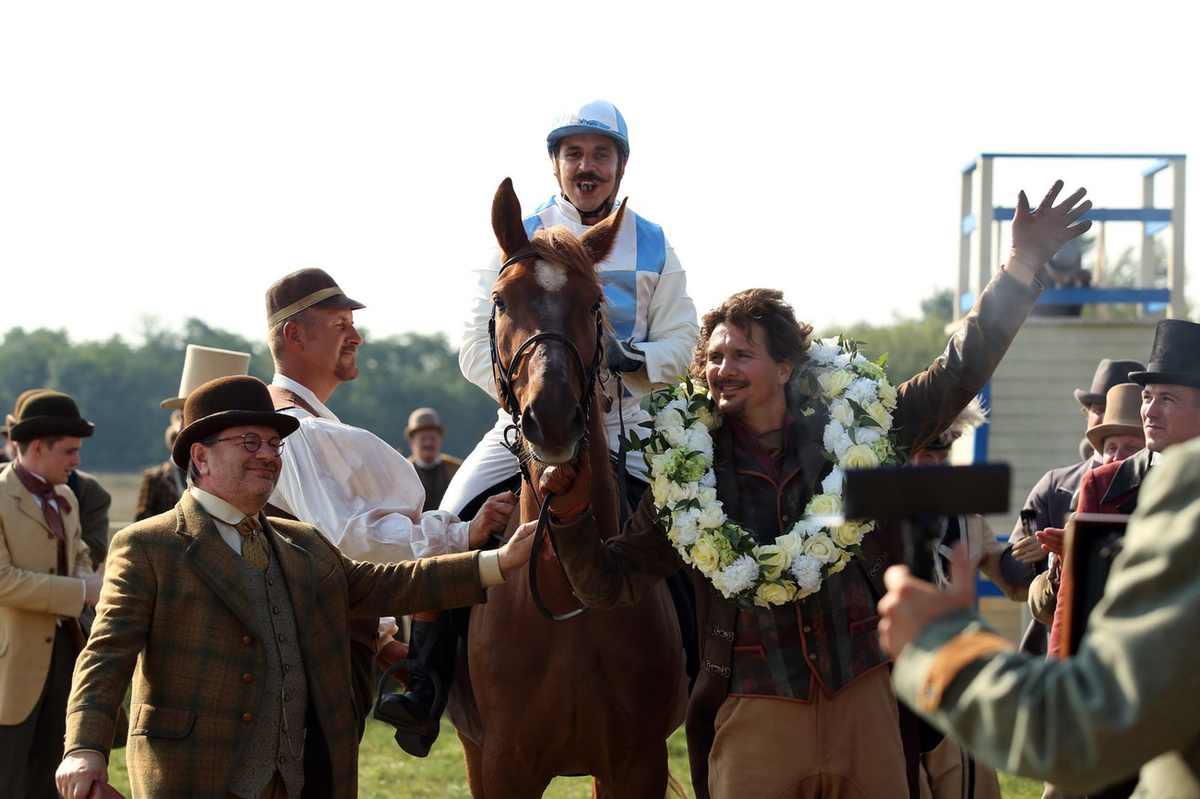 Directed by Gábor Herendi, Hungary, 2017, 122 min.
Hungarian aristocrat and supreme horse trainer Sandor Blaskovich is killed by his former friend, Austrian officer Otto von Oettingen, while arresting him for treason. Von Oettingen takes over the Blaskovich castle with his young daughter Klara, while Sandor’s orphaned son Ernő has to move to a poor labourer’s cottage. Ernő cannot forgive Oettingen for taking his father’s life, land and honour. Years later, he goes on to purchase and train a magnificent horse Kincsem, which he believes will be his winning ticket to regaining the family home. The horse grows into an unbeatable champion but is wild and unruly just as is the woman who also shows a keen interest in Kincsem: Klara von Oettingen. Directed by Łukasz Palkowski, Poland, 2017, 110 min.
Breaking the Limits is the award-winning, true-story of Jerzy Górski - the Double Ironman winner and a Polish sport legend. It tells a fascinating story of a person who managed to break the vicious cycle of addiction, overcoming enormous odds and entirely transforming his life. The main character has been greatly interpreted by a talented young actor - Jakub Gierszał.

*All the films have English subtitles.