Hungarian sport successes in the Netherlands 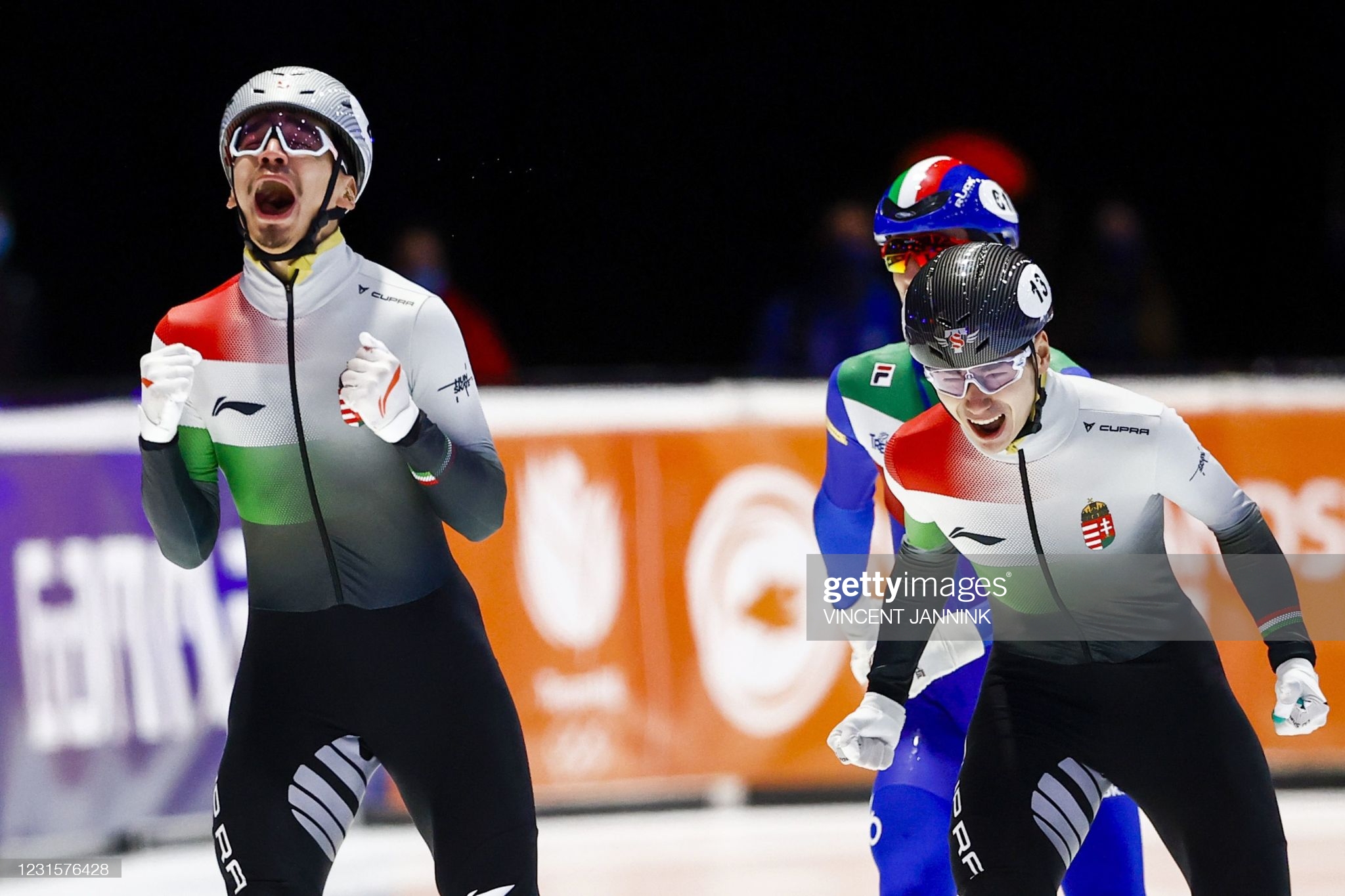 On 6 March 2021, Márton Fucsovics reached the final of an ATP 500 tournament for the first time, coming through from the qualifiers at the ABN AMRO World Tennis Tournament in Rotterdam. Although Marci lost in the final to Andrey Rublev, his great run means he is back in the Top50. 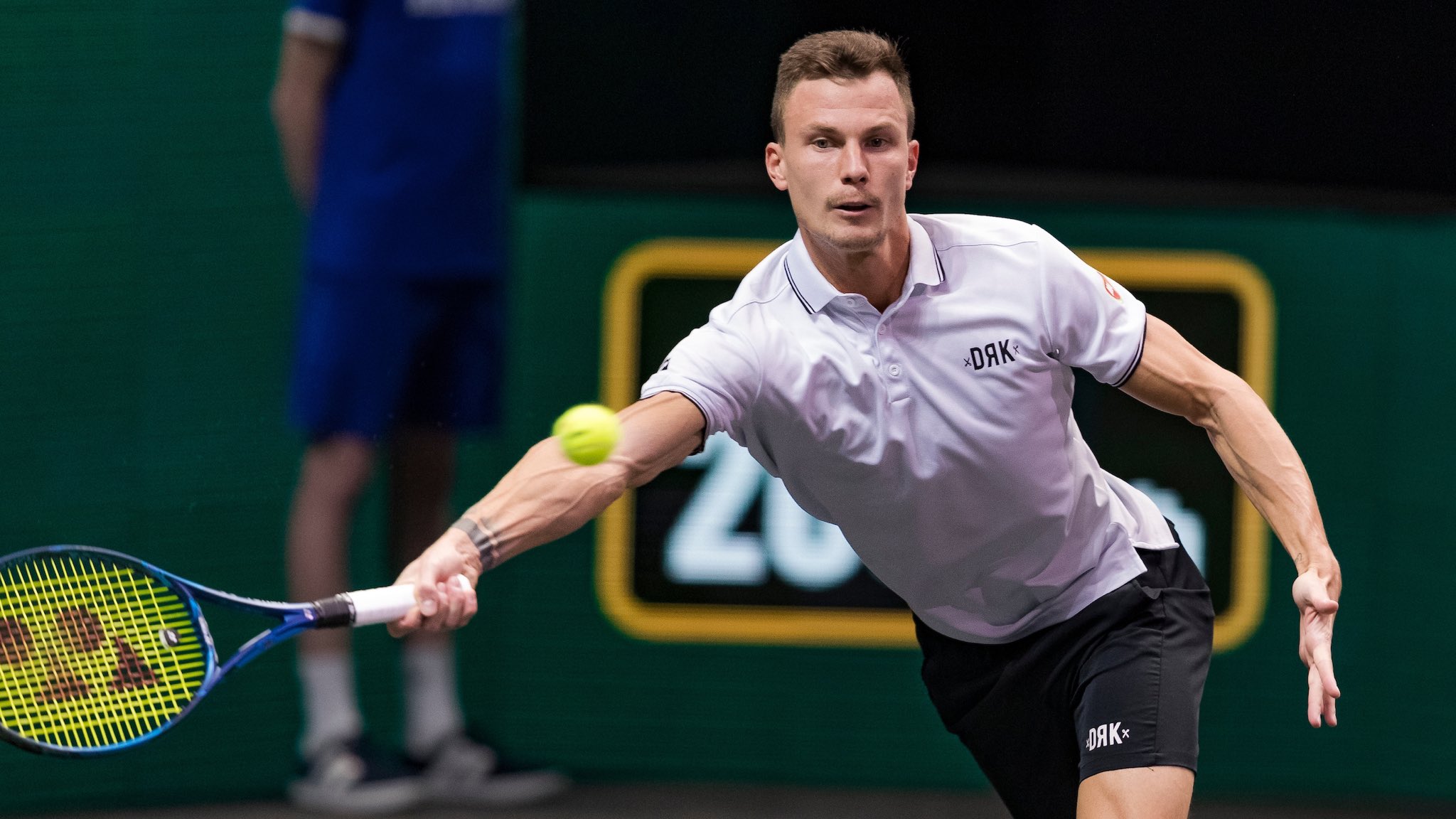 Congratulations and hope to see them all back in the Netherlands!