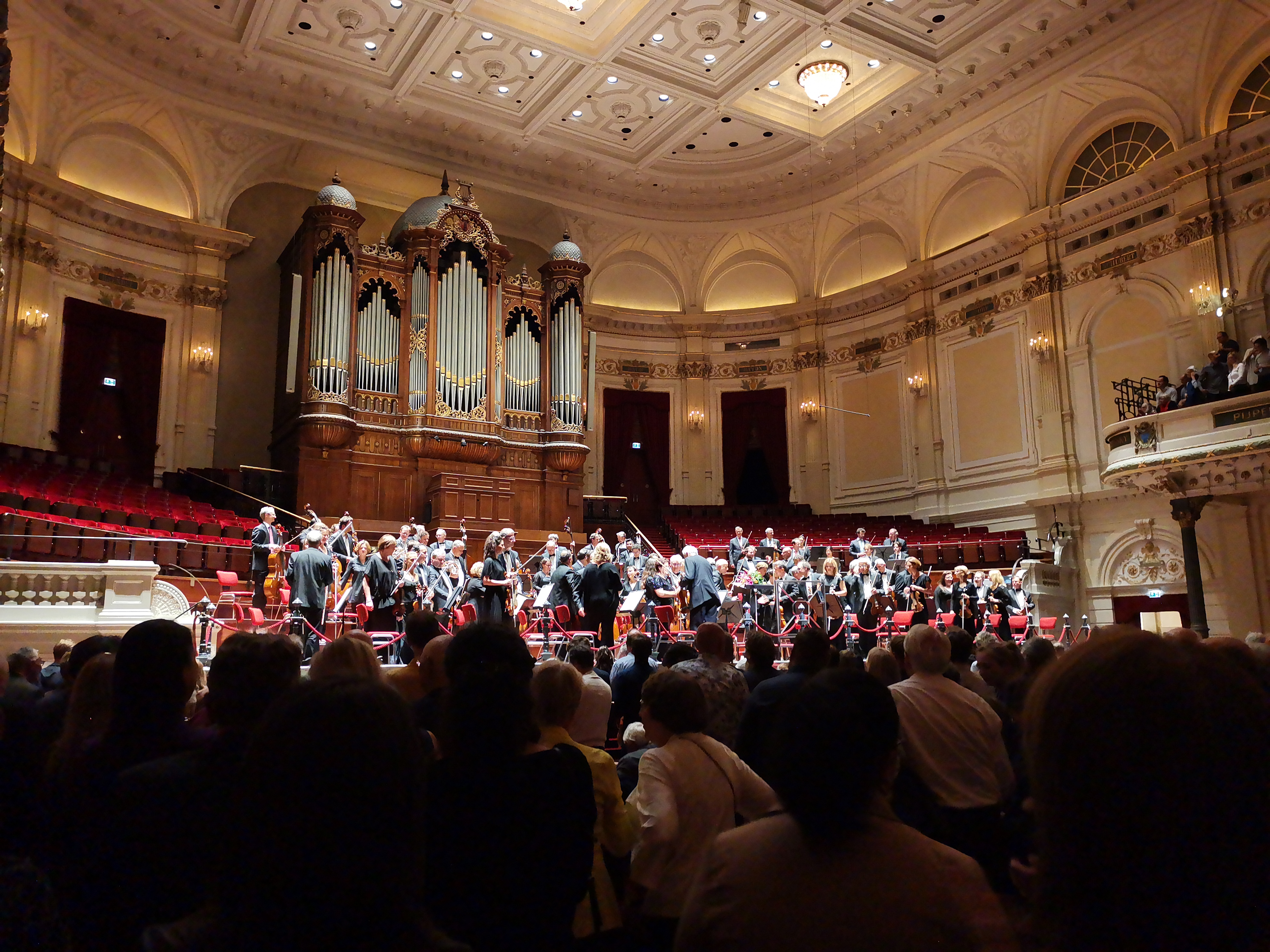 Following the concert, Ambassador András Kocsis had the opportunity to greet and congratulate the orchestra for the outstanding performance.