On 15 February, Ambassador Kocsis attended the yearly commemoration of the life of Admiral Michiel de Ruyter in Amsterdam. 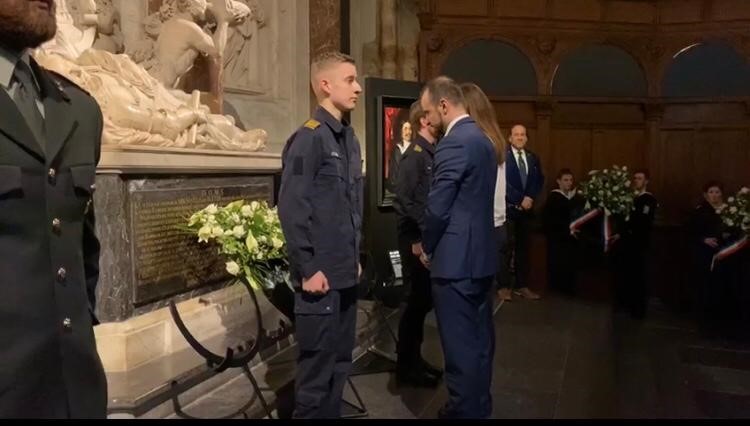 One of the admiral’s last heroic acts was the liberation of 28 Hungarian protestant preachers who were imprisoned by Spain after being expelled by the Habsburg emperor and put to work as galley slaves in Naples.Looking back on his life de Ruyter considered the liberation of his Hungarian fellow believers as one of his most precious achievements. Various memorial plaques can still be found throughout Hungary as a sign of gratitude for this heroic feat. 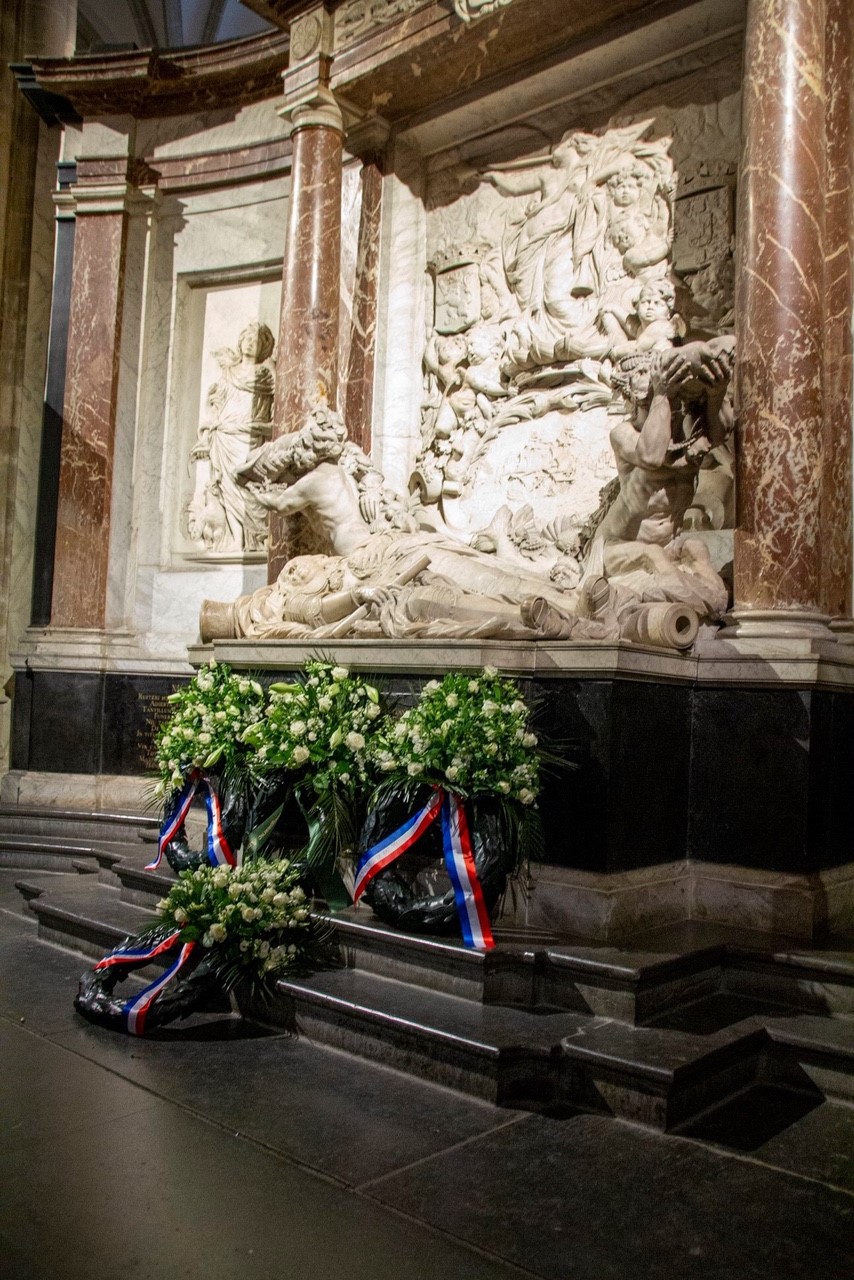 The commemoration at the Nieuwe Kerk that was organised by Stichting Michiel de Ruyter attracted about 200 visitors, all interested to visit de Ruyter’s crypt which is normally closed off to the public.

The Nederlands Dagblad published an article about the ceremony which can be read here.